With over 30 million downloads and counting, WordPress 5.5 “Eckstine” was the second major release of the year 2020, giving websites new powers in three major areas: search, speed, and security. However, to make the CMS even better, work on version 5.6 has already been started.

WordPress 5.6 is on the way and scheduled to be released on December 8, 2020. As a result of the active development, the Core Team recently released the first Beta version of WordPress 5.6. While many changes are still to come, Beta 1 gives us a sneak peek of what’s new coming to WordPress 5.6. Let’s dive into the future of the world’s most popular CMS!

WordPress 5.6 will be launched with a brand-new default theme, named Twenty Twenty-One. The new WordPress default theme features an elegant and streamlined design, which aims to be AAA ready. 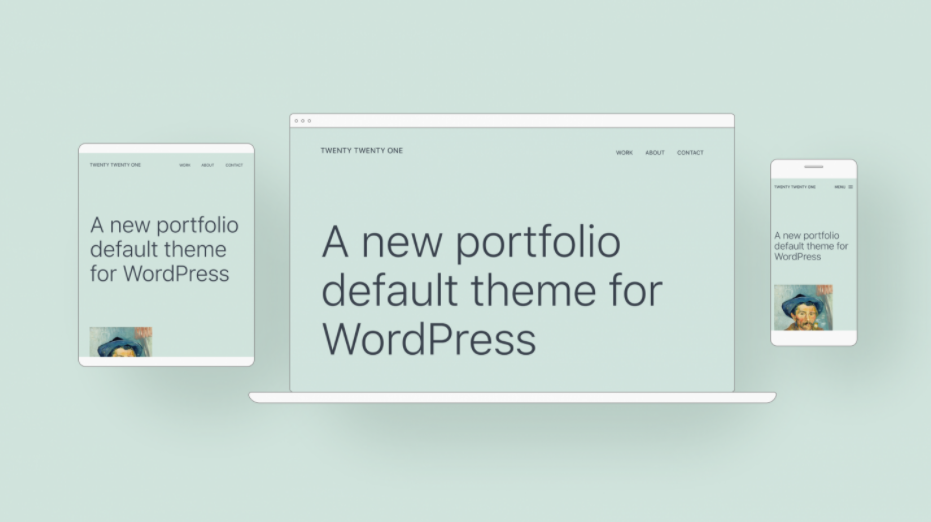 The much-awaited functionality will ship in WordPress 5.6. With this new feature, you’ll be able to have major releases of WordPress Core automatically installed in the background with no additional fuss for your users.

The next major version of PHP, 8.0.0, will be released a few days before WordPress 5.6 arrives. The CMS has always been known for staying compatible with the latest PHP versions, and this release is no different.

Given that PHP 8 is a major version release, contributors have been continuously working to fix the known incompatibilities. While the Core Team will resolve all of the detectable compatibility issues, you’ll also need to ensure that all of your themes and plugins are compatible with PHP 8 before you upgrade to WordPress 5.6. If you face incompatibility issues, you can hire certified WordPress developers to fix them.

WordPress 5.6 introduces the Application Password that eliminates the complicated procedure of re-authentication when cookies expire. Being user-specific, Application Passwords makes it easier for developers to grant or revoke access to particular applications or users. With this new feature, you can even track down malicious users or inactive credentials from unanticipated locations.

WordPress 5.6 improves its accessibility with every release, and version 5.6 is no exception. It will ship with several fixes and enhancements related to accessibility:

Improvements in the Editor

That’s all about what’s new coming to WordPress 5.6. If you’re interested in testing out version 5.1, you can either use the WordPress Beta Tester plugin or download the beta from here to play with it on your local machine.